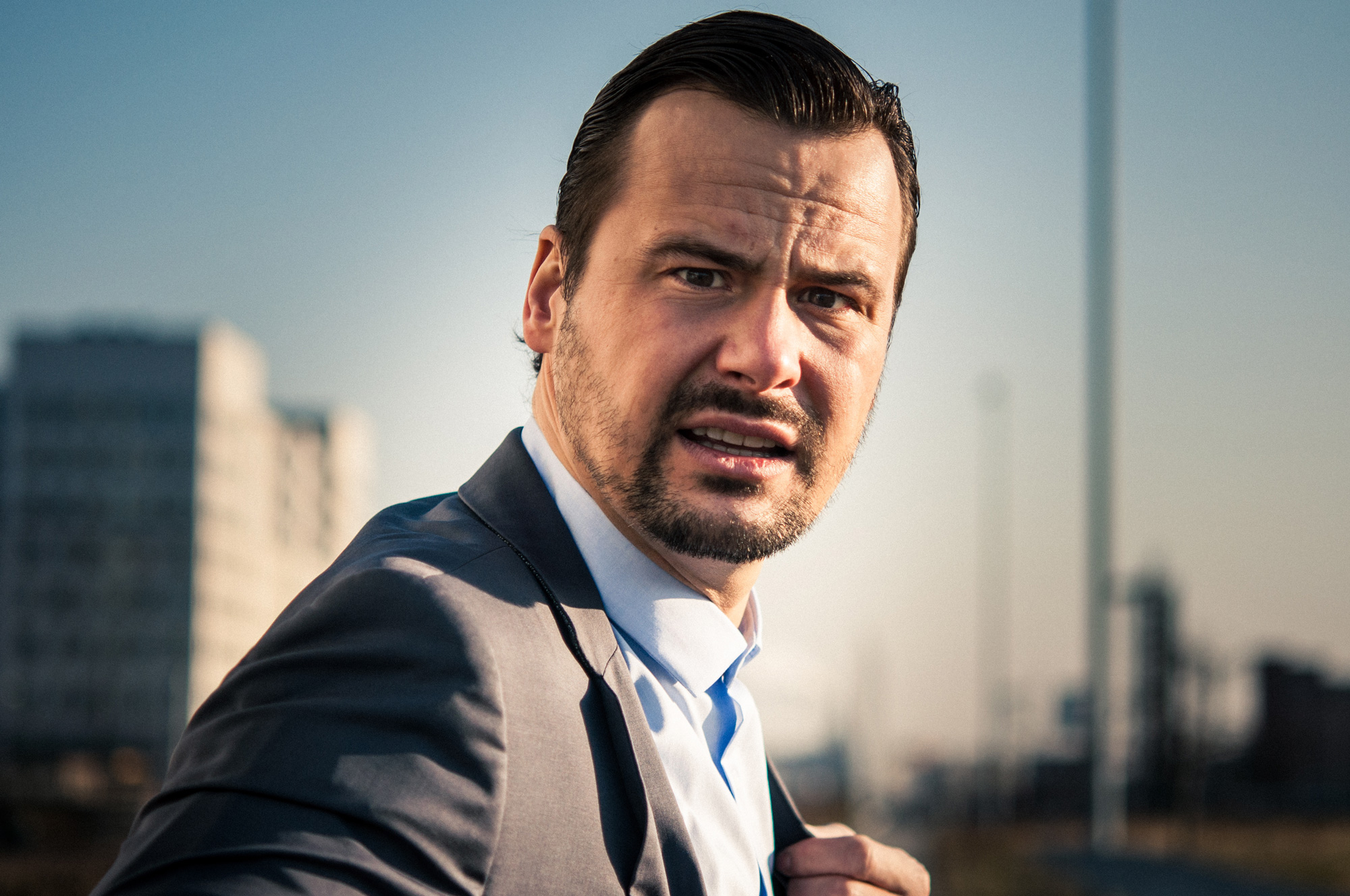 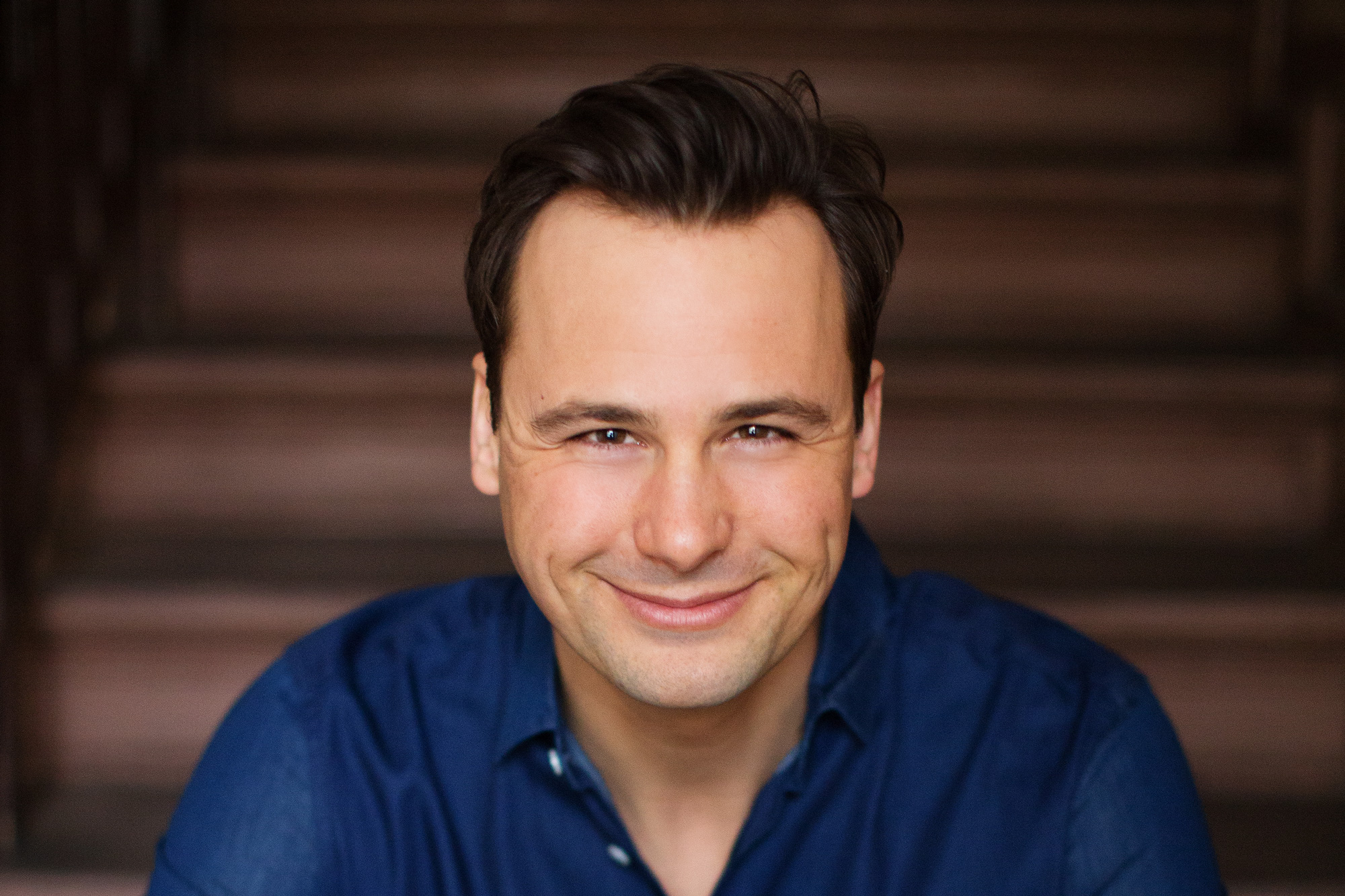 His name is Christoph Drobig.

He is an educated builder for polyester swimmingpools, voice actor and theatre performer.
He is a former “Zentralossi” and comes from a 7-residents village in the heart of Saxony-Anhalt. With six years he became his first pony named Tina, because he had no friends. Now and then he rode to school with her in his hand-sewn Old Shatterhand costume from his grandma. Tina was tied to the bicycle rack then. With twelve years he transformed a satellite into a Colt Sievers car. Building is his great passion.
He not only devoured meat loafs and other stuff from snack bars at festivals, convicted taprooms, was the assistant of Bill Murray, had an intership at Jacky Chans stuntteam, is author and story developer, worked as a construction worker, was a member of a special unit, trucker and excavator driver, designed for Bud Spencer a Bud Spencer restaurant and studied medicine for three days, but also had almost 100 other jobs. He loves his parents about everything. He loves his grandparents about everything. And he loves social equity. Meanwhile he lives happy and contented as an actor and speaker for film, television, radio, Image- and commercial movies. In 2015 he worked one more time as a co-producer for a movie called “Erwartungen”. Since 2016 he produces several web series for his YouTube channel: “A Drobig Original”, which starts pleasurable at the end of 2016. Just like his first song as a children bat star.